In recent blog posts, I have discussed different types of personality disorders as defined by The Diagnostic and Statistical Manual of Mental Disorders-5 (DSM-5).

In these posts, I have pointed out that it can be difficult even for mental health professionals to fully understand the nuances of the different personality disorders. Each disorder comes with its own unique set of challenges and special characteristics.

What Is a Narcissist? 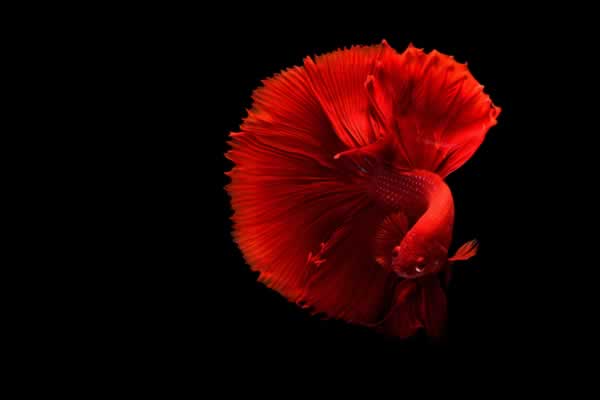 First, it is important to truly define “narcissism.” A narcissist is an individual who is excessively interested in themselves and who thinks very highly of their own accomplishments. However, narcissism goes beyond simple confidence or charisma. Narcissists have a deep psychological need for admiration, praise, and entitlement.

What Are the Characteristics of Narcissistic Personality Disorder?

Sometimes, it is difficult to distinguish between a person who seems very arrogant and a person with true narcissistic personality disorder.

It is certainly true that not every arrogant person is a narcissist. An arrogant person may hold themselves in high esteem after performing well on an exam or landing a big promotion—but a true narcissist will obsess over their own self-importance on a daily basis. Specifically, for people with NPD, the effects of the condition spill over into every aspect of their lives: relationships, career, finances, physical health, etc.

In general, most narcissists share a few common characteristics. Narcissists tend to be excessively arrogant and demanding. They also lack empathy for other people who they deem “lesser” and aim to surround themselves with successful, beautiful, wealthy, and intelligent people. Narcissists increase their own self-esteem by only associating with gifted colleagues.

At the same time, narcissists need the admiration of others and are typically very entitled to the point of demanding special treatment. Understandably, most narcissists do not respond well to criticism or negative feedback.

According to the DSM-5, common symptoms of narcissism may include:

If these symptoms and characteristics describe a friend or loved one of yours, you may have a better understanding of narcissistic personality disorder than most.

It is incredibly difficult to be in a relationship with someone who has an obsessive need for admiration and a complete lack of empathy. In fact, many partners of narcissists turn to professional counseling to learn how to better cope with the condition. 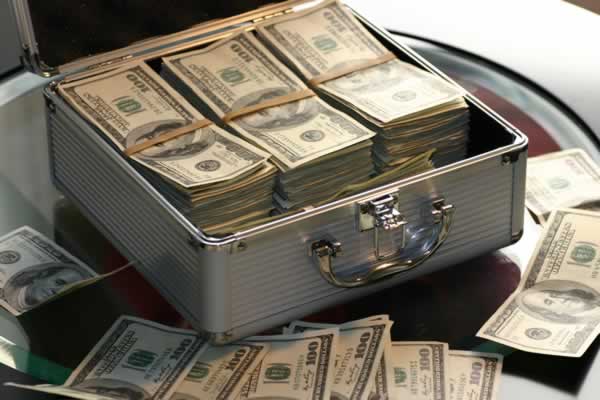 Simply said, we do not fully understand what causes NPD. Therefore, researchers are constantly trying to learn more about the unique condition and what causes individuals to feel extreme narcissism.

Nevertheless, there are many theories about why narcissism occurs. The scientific community agrees that, as is the case with most personality disorders, genetics and biology play a large role. Researchers also believe that, in addition to genetics and biology, social and psychological factors also play a role in the development of NPD.

NPD predominantly affects men and typically begins during young adulthood. Narcissism also tends to decrease in intensity with age. In fact, it is commonly shaped by childhood experiences, innate temperaments, and social interactions with others.

Is your family member or partner’s narcissism affecting your own self-esteem? Are narcissistic tendencies hurting your relationship? Would better understanding narcissistic personality disorder help you be more successful?

I specialize in different types of relationship therapy in the greater Beverly Hills, CA, area. If you would like to make an appointment with me, please contact my psychology office at (424) 421-4514 today!