Understanding obsessive compulsive personality disorder (OCPD) takes education. It also requires some patience. This is a complex issue. It is not easy to understand.

OCPD is a personality disorder, which means that it’s an enduring inner experience. In other words, the symptoms of OCPD feel perfectly natural to the person. People with OCD often feel distressed by their symptoms, whereas people with OCPD see their behaviors as completely logical.

Therefore, it can be challenging and downright frustrating, at times, if you’re in a relationship with someone who has OCPD. After all, you see a problem, but they don’t think that they have one.

One of the things that can help you is understanding obsessive compulsive personality disorder better. 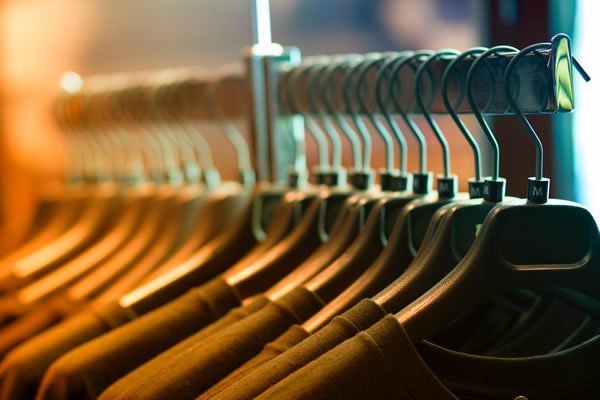 OCPD is characterized by a constant preoccupation with perfection, order, and control. Someone with OCPD wants things to be “just so” at all times. They like the rules to make sense, and they don’t feel comfortable with exceptions to the rule.

People with OCPD believe that there is a right answer to each situation. Moreover, if they can’t easily see that answer, then they get overwhelmed. Therefore, they may have trouble with decision-making when those situations arise. Or they may refrain from saying something because they’re trying to get the phrasing exactly perfect in their minds.

For instance, a person with OCPD who can’t clearly see what the priority is at work may not get anything done because they don’t know where to start. They believe there is a “right place” to start, and it distresses them that they can’t see it.

When they can’t control things, including the people around them, people with OCPD get angry. They usually aren’t aggressive but may become hostile or passive-aggressive. For example, if they don’t like the route that a cab driver is taking, they may refuse to tip the driver.

Other ways this issue shows up in interpersonal relationships include:

Truly understanding obsessive compulsive personality disorder becomes easier when you learn to recognize the symptoms. In general, as mentioned above, the person will be obsessed with perfection, order, and control—all at the expense of efficiency, flexibility, and authentic openness.

This may be reflected in the following symptoms:

People who have four or more of the above symptoms, lasting steadily for at least one year, may receive an OCPD diagnosis. 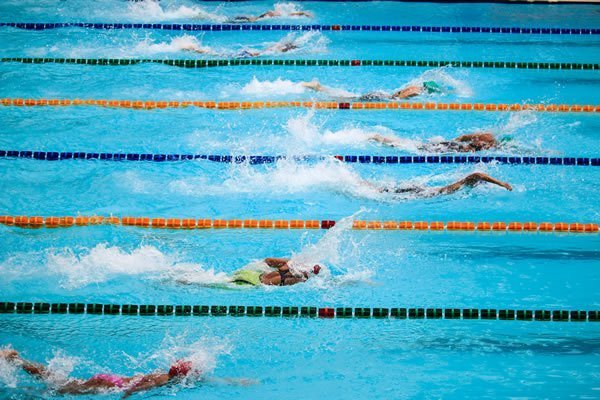 Now that you know what OCPD is, you might be wondering what causes it. As with other personality disorders, we don’t have a definitive answer.

However, most professionals agree that there is a bio-psycho-social cause. In other words, several things come together to create this type of personality. Those things include biochemical and genetic factors, social influence including childhood experiences, and individual psychology, temperament, and unhelpful coping skills.

People with OCPD generally benefit from long-term therapeutic treatment. But relationship therapy can also help. Learn more about my approach to this type of therapy here.