In fact, it is difficult to understand all of the ten personality disorders. Even professionals have a hard time really grasping their nuances.

However, it can be worthwhile to learn more about the issues faced by people with various personality disorders. Doing so can give you important insight into your own experiences.

It can also help you to navigate different relationships, whether you or a loved one is the one with symptoms.

What Are Personality Disorders?

We recently looked at the different types of personality disorders in another blog post.

In short, they are inflexible, ongoing patterns that cause problems in a person’s life, particularly in their relationships with others. These patterns relate to a person’s thoughts, emotions, behavior, and specifically to their interpersonal interaction. 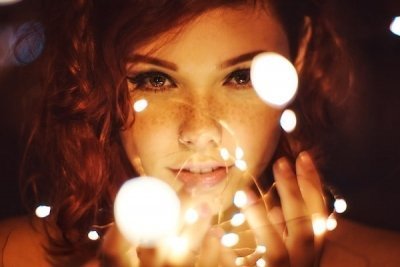 In this post, we will look in more depth at Borderline Personality Disorder (BPD). (Keep your eyes on my blog for future posts, in which we will discuss the details of the other personality disorders.)

Understanding Borderline Personality Disorder as a Cluster B Disorder

Cluster B disorders are related to problems with impulse control and difficulty regulating emotions.

Since understanding borderline personality disorder is so difficult, only a professional can make a diagnosis. However, there are some characteristics to look for if you suspect that you or someone you love is struggling with BPD.

For example, people with BPD tend to exhibit:

Someone with borderline personality disorder desperately wants to avoid abandonment in their relationships. However, in doing so, they sometimes create big schisms in the exact relationships that they want to save.

For example, their black-and-white thinking might lead them to idealize a romantic partner. Then, as soon as they perceive a criticism from that person, they might swing completely in the opposite direction and hate everything about them. As a result, relationships suffer.

In addition to the above characteristics, you can look for specific symptoms of BPD. 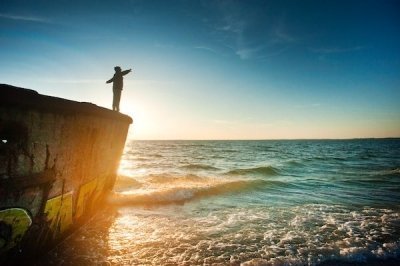 Personality disorders are distinct from other mental health issues. A person can have just a personality disorder or just a mental health issue or show symptoms of both. In many cases, there is some overlap in the symptoms. For example, there is a lot of overlap between the symptoms of bipolar disorder and those of BPD. As a result, people often get misdiagnosed as one or the other.

The primary similarity between the two is that they both feature extreme mood shifts. People with either diagnosis can have intense highs and lows. They may quickly shift from one to the other. However, that quick shifting is more common in BPD than bipolar.

Bipolar is characterized by periods of mania (the “highs”) as well as depressive periods. During an intense phase of either of these, the person with bipolar might seem to react quickly. However, as a general rule, their moods aren’t strictly reactions to external forces. They are more about the individual’s own biology and psychology. People with bipolar will usually be in either an “up” or “down” mood for weeks or months at a time.

In contrast, shifting moods in borderline personality disorder are very reactive and short-term. For example, a person’s spouse forgets to call to say that they will be late and the person with BPD gets violently angry or makes a suicide attempt. Later in the day, their mood may shift again.

Do note that there are different types of bipolar illness. Some types more closely mimic the symptoms of BPD than others. Likewise, BPD itself exists on a spectrum, so one individual with that diagnosis might not appear to react as extremely as another.

We do not entirely understand what causes BPD. However, it develops most likely due to a combination of factors and the ways in which they interact with one another.

In other words, BPD is bio-psycho-social. The interaction of a person’s biology, psychology, and social environment likely all come into play.

Are you interested in better understanding personality disorders? Take a Personality Disorder Quiz.

If you would like to know more about my approach to relationship therapy, please learn more HERE.