Every individual has a personality. Personality is what we are, not what we have. Sometimes personality is so inflexible or marked by shortcomings that it causes ongoing problems in life. When that happens, we may call it a disorder.

Understanding personality disorders can be immensely helpful in gaining insight into some relationship issues.

What Is a Personality Disorder?

Truly understanding personality disorders can take years of study and practice. Personality disorders constitute a group of mental disorders characterized by enduring, inflexible patterns of thinking, feeling, behaving, and relating to others. These inner experiences, behavior patterns, and relational interactions typically deviate from the person’s culture and occur across various situations. They are inflexible and pervasive and over time cause problems in a person’s life, especially in their interactions with other people (interpersonal relationships).

The onset of this inflexible pattern of feeling, thinking, behaving, and relating to others can be traced back to late adolescence or early adulthood. For it to be diagnosed as a personality disorder, this pervasive pattern of inner experiences, behavior, and interpersonal interactions must cause significant distress or impairment in the individual’s personal, social, and/or occupational areas of life. 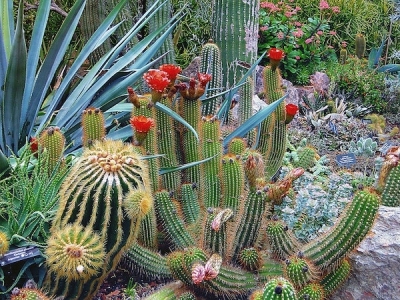 There are four key features of PDs. For a clinical diagnosis, people must experience two of the four:

Below you will find a list of those PDs that are recognized by both the DSM-5 and the PDM.

The Cluster A personality disorders are often called “odd” or “eccentric.” The thing that they have in common is distorted thinking as well as being socially awkward and/or withdrawing from others.

This is the PD that best matches the “Cluster A” description. After all, if you have distorted thinking that makes you paranoid, it is only natural to withdraw from others. More specifically, people with this PD often assume that others are out to get them.

People with this PD tend to have restricted emotional expression and prefer being alone. One sign is that someone seems indifferent to both praise and criticism from others. They tend to have little awareness of their social impact, which can make them seem superficial, cold, or rude.

There are some similarities between Schizoid and Schizotypal PDs. However, a key difference is that people with this latter type also experience perceptual distortions. For example, they may see flashes of light that others do not see. Furthermore, they may experience cognitive distortions, such as thinking that they can read other people’s thoughts.

Whereas Cluster A personality disorders are about issues with thinking and social withdrawal, Cluster B disorders are related to impulse control and regulation of emotions. 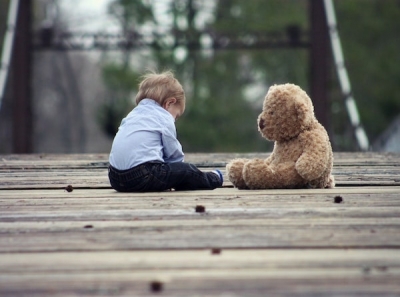 When you hear someone on television being called a psychopath or a sociopath, what they really mean is that the person may have antisocial personality disorder.

The characteristics of this PD are:

This personality disorder is often misdiagnosed as bipolar mood disorder (and vice versa) because the two share many mood symptoms. It is characterized by impulsive moods, unstable behavior, black-and-white thinking, and harsh judgment of self and others.

When you call someone a drama queen, you might mean that they display some types of this personality disorder. The main feature of histrionic PD is that the individual desperately needs to be the center of attention.

People living with narcissistic personality disorder tend to believe that they are:

In other words, they feel entitled. They may have delusions of grandeur. However, on occasion, they will realize that they are not “special” and then their self-esteem will plummet to unimaginable depths.

This is often called the “anxious” cluster. High anxiety is common across all of the PDs in this subtype.

The anxiety present in this personality disorder has to do with interaction with others. People with Avoidant Personality Disorder are terrified of having others view them in a negative way. In fact, they will avoid social situations to prevent that possibility. A key feature of this PD is that the person doesn’t feel like they are “good enough.”

The anxiety in Dependent PD is a little bit different, although it also relates to interaction with others. In this case, the person feels that they absolutely need others. They cannot stand to be alone and have a deep fear of losing people. Therefore, they come across as clingy and needy.

This isn’t the same as having OCD, although there are similarities between the two. People with Obsessive Compulsive Personality Disorder (OCPD) tend to be perfectionists who value control, rules, and a sense of extreme order.

Of course, online quizzes do not constitute a diagnosis, nor are they a substitute for seeing a psychologist. A licensed clinical psychologist with experience assessing PDs is the only one who can accurately diagnose a personality disorder and distinguish it from mood disorders that share similar symptoms. Nevertheless, the information in the quiz can be a good starting point for gaining more insight into your own functioning.

Since personality disorders impact interpersonal relationships, you may also find that relationship therapy is helpful.